The Office of Management and Budget recently revised some guidance for nonprofits and other organizations that receive federal grants.

Specifically, the guidance deals with the de minimis indirect cost rate (more on that in a moment). The changes are meant to reduce the burden for non-federal entities and Federal agencies when it comes to preparing, reviewing, and negotiating an indirect cost rate.

What Is the De Minimis Rate?

Some organizations can use the 10% de minimis rate for indirect costs. Indirect costs are typical expenses that don’t fit in any specific cost objective within a grant.

So, staff salaries, rent, and utilities that an organization doesn’t directly charge to a federal program are examples of indirect costs. And they could qualify for recovery using the de minimis rate.

As long as an indirect cost is “reasonable, allowable, and allocable,” it’s considered a legitimate business expense. As such, it’s usually allowed in a grant without any review of the actual costs.

Starting Nov. 12, 2020, the OMB is allowing for an expanded use of the de minimis rate.

Under the OMB’s new guidance changes, non-federal entities whose negotiated indirect cost rates have expired will be able to use the de minimis rate going forward.

Also, another revision clarifies that when a non-federal entity is using the de minimis rate, it doesn’t have to provide proof of the costs it recovered under that rate.

What Does This Change Mean for My Organization?

If your organization previously had a negotiated indirect cost rate that has or will expire, you’ll be allowed to use the de minimis rate after Nov. 12 for your grants.

If you have questions about grants or indirect vs. direct costs, let us know. 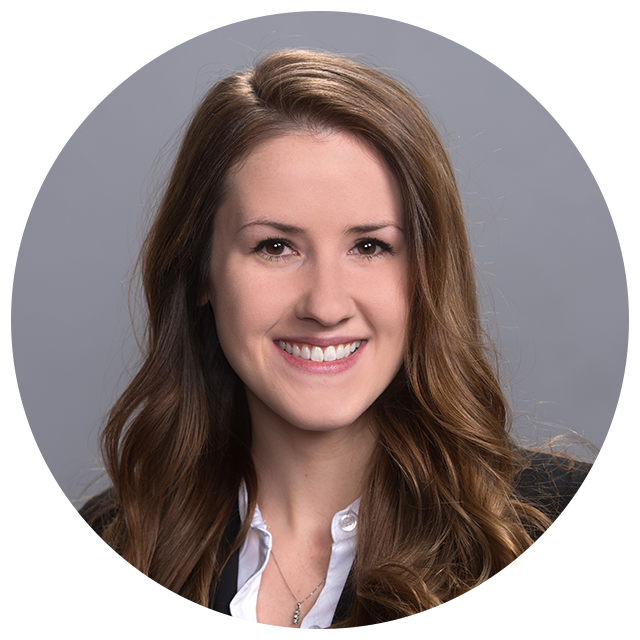 ​Understanding Deferring Employee Payroll Taxes Through the End of 2020

Back to Blog Homepage

COVID-19 changed the world in a very short time. There are new and…

Centers for Medicare and Medicaid Services recently issued about Paycheck…

Submit A Request For Services

We'd love to get you connected with our team about any of CP's services using our online form.

At Casey Peterson, LTD, we understand not everyone loves the complexities of accounting like we do. That's what sets us apart from the rest. Our CPAs, accountants, and financial advisors truly love numbers, solving problems, and creating business and financial strategies for our clients.

If you want the same, we should talk.